Many of us enjoyed comic books in our youth. Some of us still enjoy them. To be honest, among the many comic books published over the the years, the classic superhero genre holds a special place in our hearts here at Cultbizztech.

There is something fantastic and fascinating about superheroes and their adventures, but the concept of what makes a superhero a superhero has changed and evolved over time. Some of the more modern comics focus on the everyday heroes, while the classics of the DC and Marvel Universe are still there.

But which ones are going to stand the test of time? Which comic books that are available now will our grandchildren and even our great-grandchildren be reading?

Let’s dive right in and take a look at the superhero comic books that we believe will still be around a hundred years from now.

Yes, this is really a no-brainer. Superman is the most widely recognised comic books out there, and it has been around for a very long time.

Who can’t relate to mild-mannered Clark Kent, after all? But then he turns into the superhero who is always saving the day. Clark Kent is in love with Lois Lane, but can’t get the girl, while Superman can. How many teenage boys out there can relate to that?

With Superman having survived this long, there is no reason to doubt that he will still be around for years and years to come. 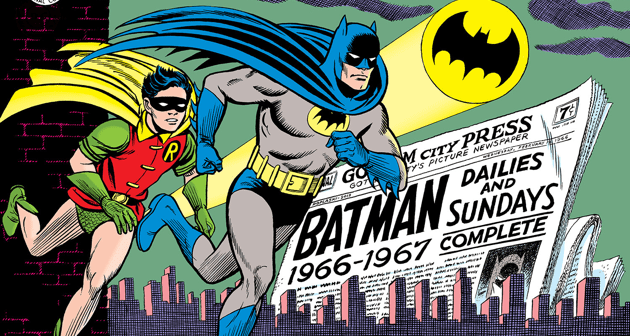 The second one is also a safe bet on this list. Who doesn’t love the Dark Knight? Batman is yet another one of those superheroes that have been around seemingly forever.

Bruce Wayne is the wealthy bachelor who is a business man by day and by night, goes around saving the world and fighting crime.

Every time you wonder if the Dark Knight is going to fade into obscurity, a new movie comes onto the scene, bringing him back to the forefront once again.

There have even been crossovers between Batman and Superman, just to keep things interesting.

Captain America has experienced a revival in recent years. And we think it will continue like that. He’s a symbol of patriotism and a true American hero. Captain America is the embodiment of The American Dream and what so many Americans strive to become.

Even though the US is hardly a superpower any longer, they still need their very own superhero.

The Fantastic Four is another classic that takes people that ordinarily wouldn’t be viewed as heroes and imbues them with superpowers and shows them constantly saving the day.

Much debate has existed over the years as to which member of the Fantastic Four is the best, and there are entire fandoms around each character. With that much of a following, it is reasonable to expect that that fanaticism is not going to die out anytime soon. 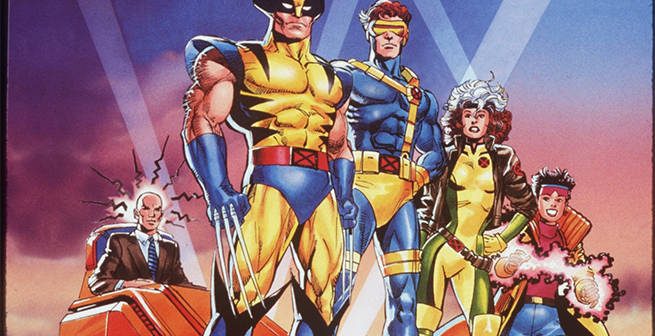 Do not underestimate the X-Men. Among people who really know, this superhero comic is often an all-time favourite, and it takes things to a whole new level.

People with extraordinary abilities are viewed as “mutants” and abnormal. But they are the ones who can help and solve problems and save the day. Even Professor X in his wheelchair. It makes the story relatable to people who may not be the strongest, or have the same abilities as everyone else around them.

X-Men is iconic, and many characters have had their own spin-off series’ as a result of the fanfare and pandemonium that has followed this comic book series.

With that much attention and that much of a following, it’s also sure to be around for a very long time.

Scott Pilgrim Vs the World

This one is a relative newcomer to the comic book scene. And let’s be fair… Scott Pilgrim is not a classic superhero. But with that in mind, there are a lot of things about this series to make you think it is going to be one of the classics in the future.

Scott Pilgrim is your average, everyday kid. In fact, he is kind of a nerdy geek and is really unpopular. But in this series, he gets to be a part of some amazing adventures.

Scott Pilgrim lets kids think that anything is possible and that who you are on the outside has nothing to do with what you can be or what you can accomplish.

And finally… some darkness. Hellboy is said to have come straight from hell, and to be the son of Lucifer himself. Movies have been made. The storylines are unique and different. This is definitely one to watch.

Whether you are new to comics or you have been a lifelong fan and have collected them since you were a small child, there is something to be said about the magic of losing yourself in a fantastic comic book adventure.

It used to be that it was an unpopular, uncool thing to be a comic book reader as an adult. Comic book reading was relegated as a childish pastime, viewed as a sign of immaturity. This is no longer the case, however, and comic books are everywhere now, and many series have almost a cult following.

While there are literally hundreds of different comic books out there, not all of them are going to still be being read a century from now. The series on this list, however, are very likely to be able to do so.

Most of them have already been around for decades or longer, to begin with, so there is no reason to think that they won’t still be around for many more to come. Others are newer but have already developed such a cult following that it is going to be interesting to see how the fandom plays out and how things develop over the years to come.

Did any of your favourites make the list? If not, maybe it’s time to check out some of these others and see what all the hubbub is about!