The Most Epic Photos Ever Taken 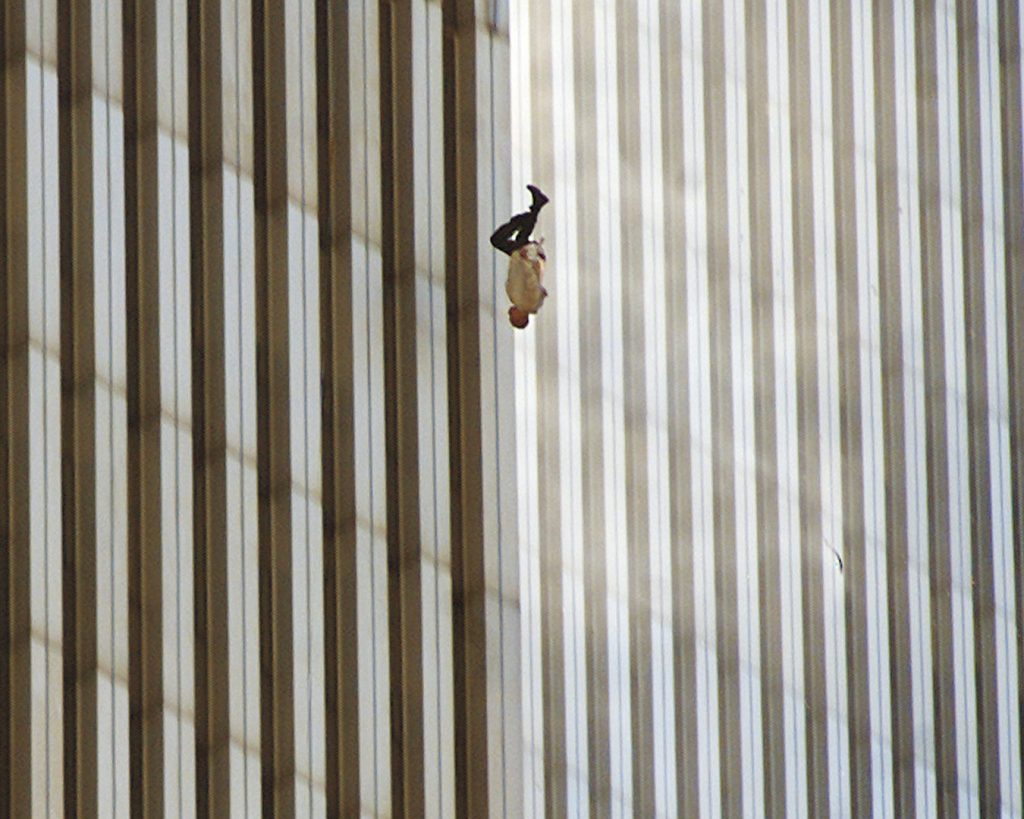 A picture can tell a thousand words. So, with photos produced in millions every hour, billions of words are cultivated every day. You should think.

However, it seems the more photos we take, the less impact the individual photo has.

It used to be that one iconic photo would take center stage and capture our collective consciousness.

This also goes to say that the most iconic photos have already been taken.

The destiny of one person

Therefore, we decided to compile a list of the most epic photos ever taken. Of course, there are many, many epic photos to choose from. We focused on those with the biggest impact on the readers and viewers they were published to.

Most of the epic photos capture the essence of human suffering or emotion during a time of crisis or war.

Often, they depict the destiny of one person who encapsulates the larger historical situation. And opens our eyes to the true human tragedy.

They are not listed according to rank. They are all equally epic photos.

Warning: Some of the below photos are explicit and horrifying. 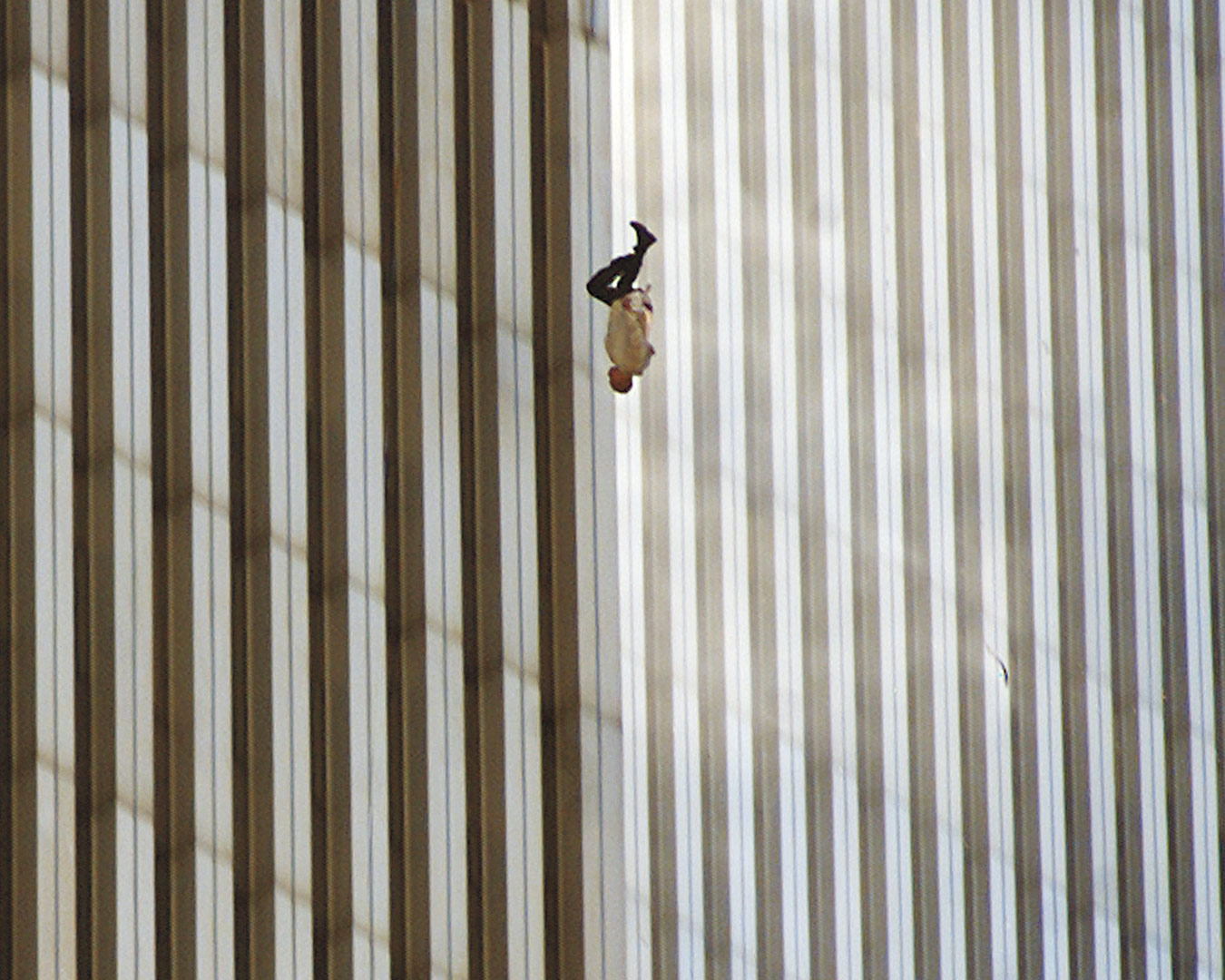 This photo, taken by Richard Drew, shows a man falling from the North Tower of the World Trade Center during the 9/11 attacks in New York in 2001. The identity of the man is not certain, but he was one of many trapped on the upper floors who jumped to escape the fire. 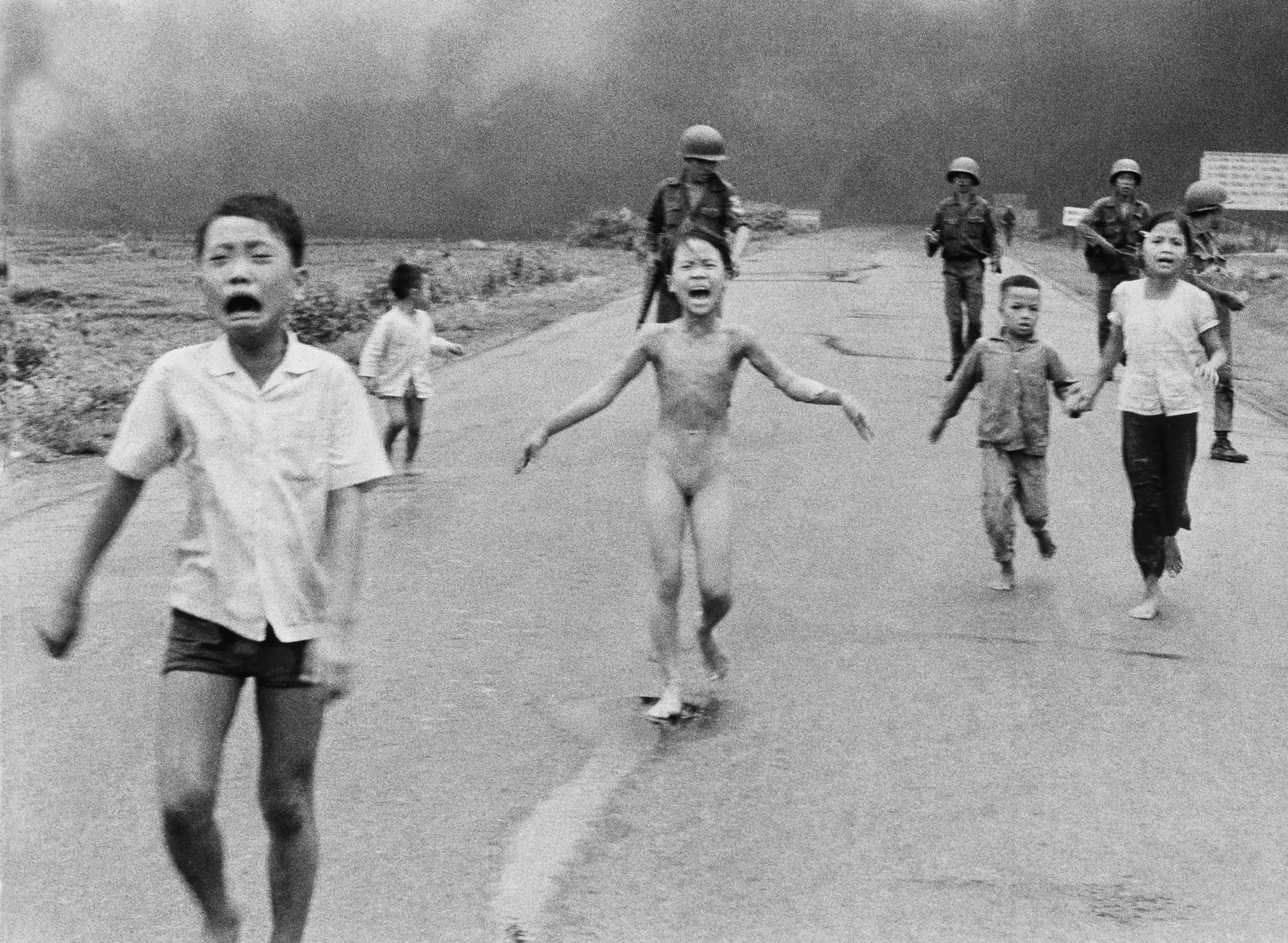 This photo shows a nine-year-old girl running naked on a road after being severely burned on her back by a South Vietnamese napalm attack. The photo was taken by Nick Ut on 8 June 1972.

Phan Thị Kim Phúc, the girl in the image, was not expected to survive. But after a 14-month hospital stay and 17 surgical procedures done, including skin transplantations, she was able to live and return to her home. 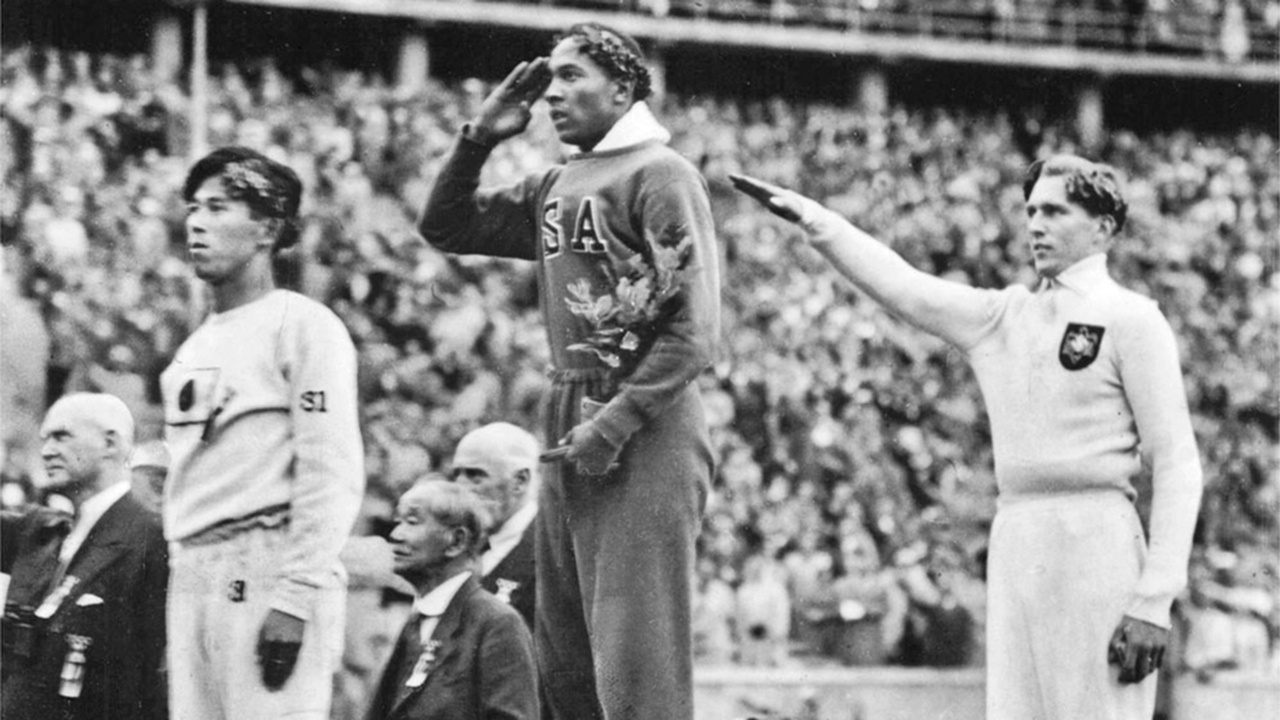 Jesse Owens, an American track and field athlete, was known as the person who single-handedly crushed Hitler’s myth of Aryan Supremacy.

Adolf Hitler tried to show the world that the Aryan male is part of a superior race and promised that their superiority would be proven at the Olympic stage. Jesse Owens had a different idea though. 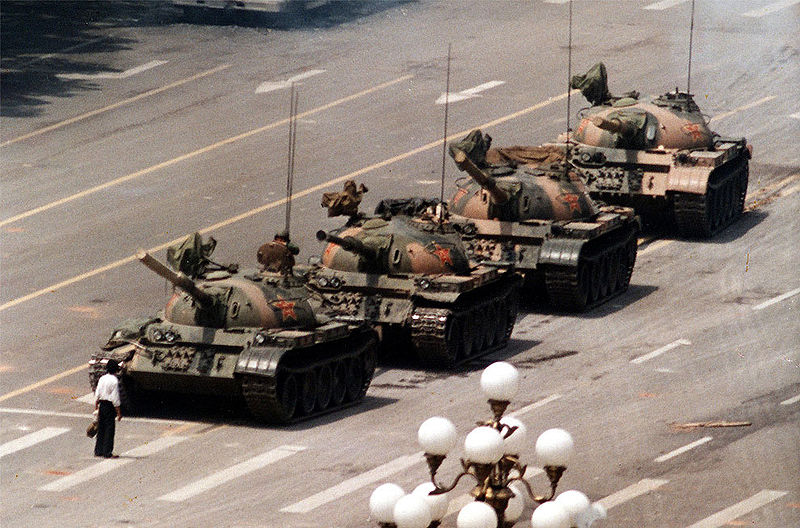 This photo was taken on 5 June 1989 in Beijing, one day after the government’s violent crackdown on Tiananmen protests.

It shows a man stopping a column of tanks. No matter how the lead tank maneuvered, the tank man shifted his position in order to obstruct the tank.

The identity of the Tank Man is unknown. 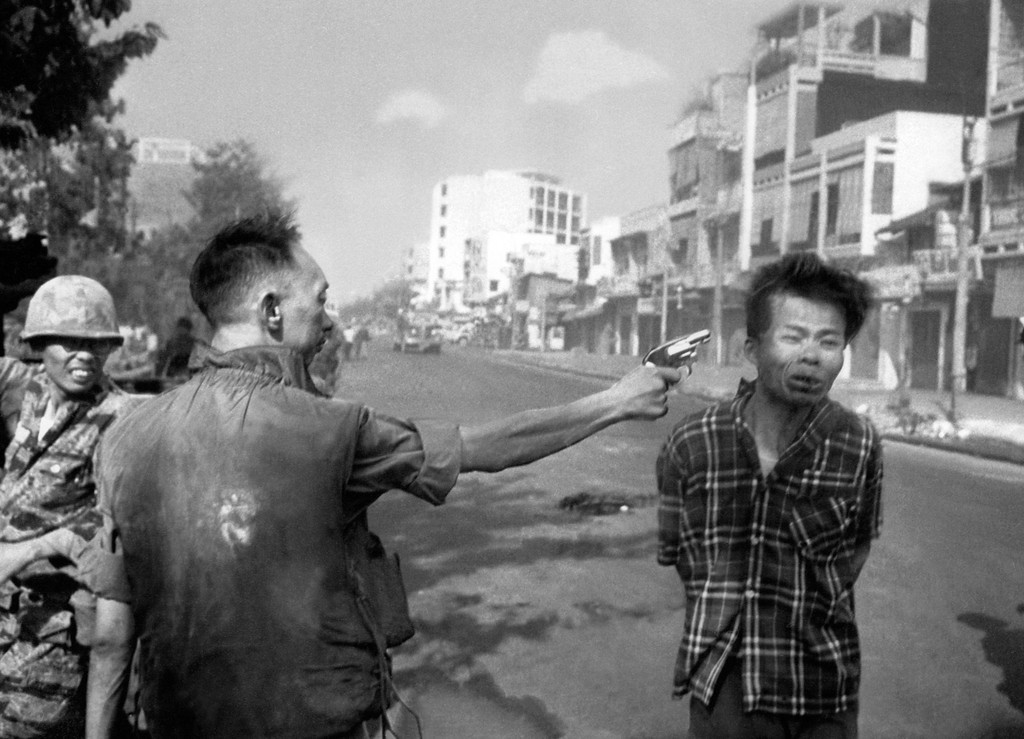 Although the picture shows the undeniable brutality of the war, photographer Eddie Adams admitted it didn’t tell the whole story and wished he hadn’t taken it at all. 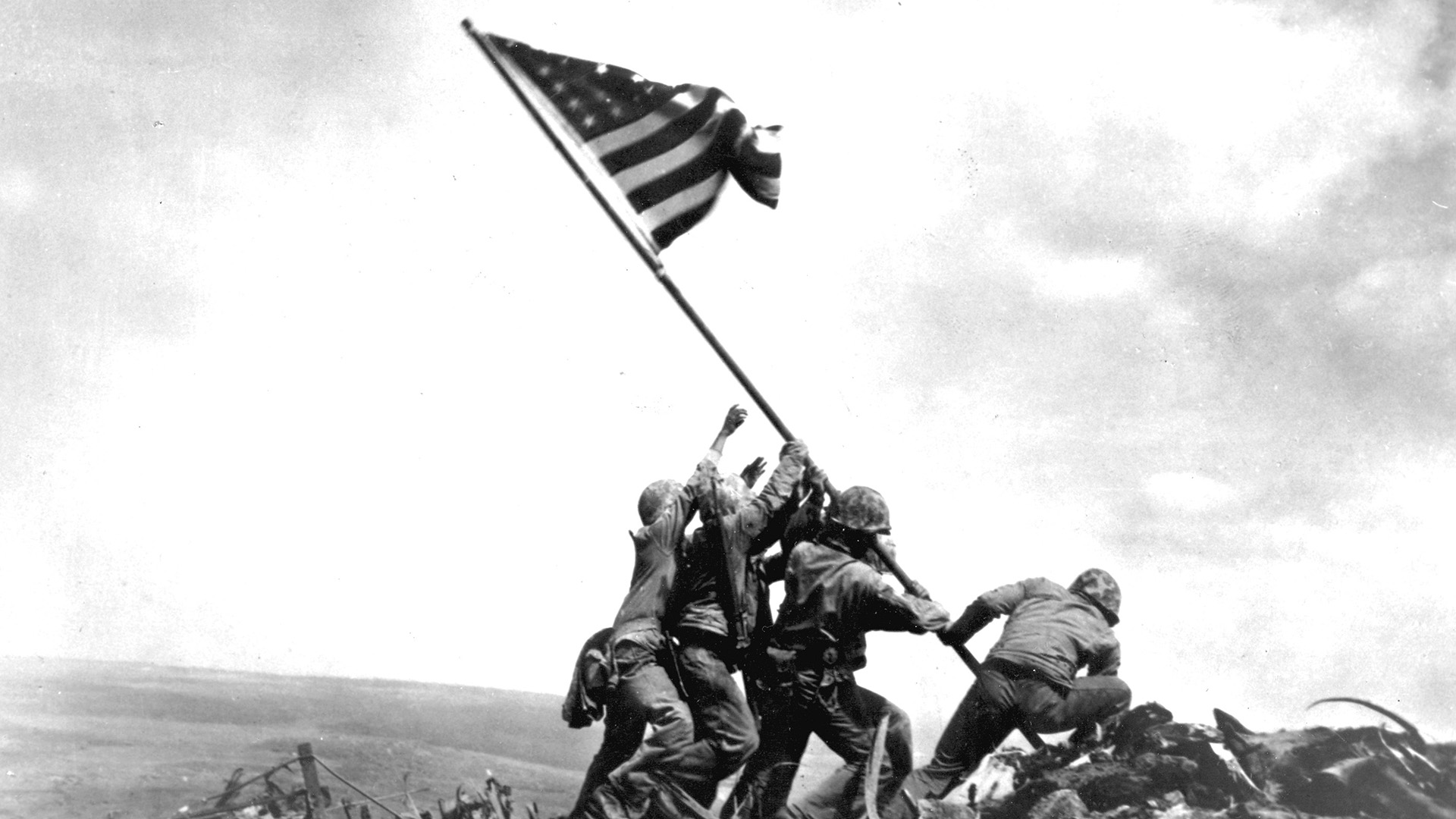 The Raising the Flag on Iwo Jima

The iconic photo of the raising of the flag by the Marines on Iwo Jima on 23 February 1945, is considered as the most famous image in American Military History.

The photo’s power was used to draw more support, attention, and money for the war effort during that time. It was later used to sculpt the Marine Corps War Memorial, which was dedicated to all the marines. 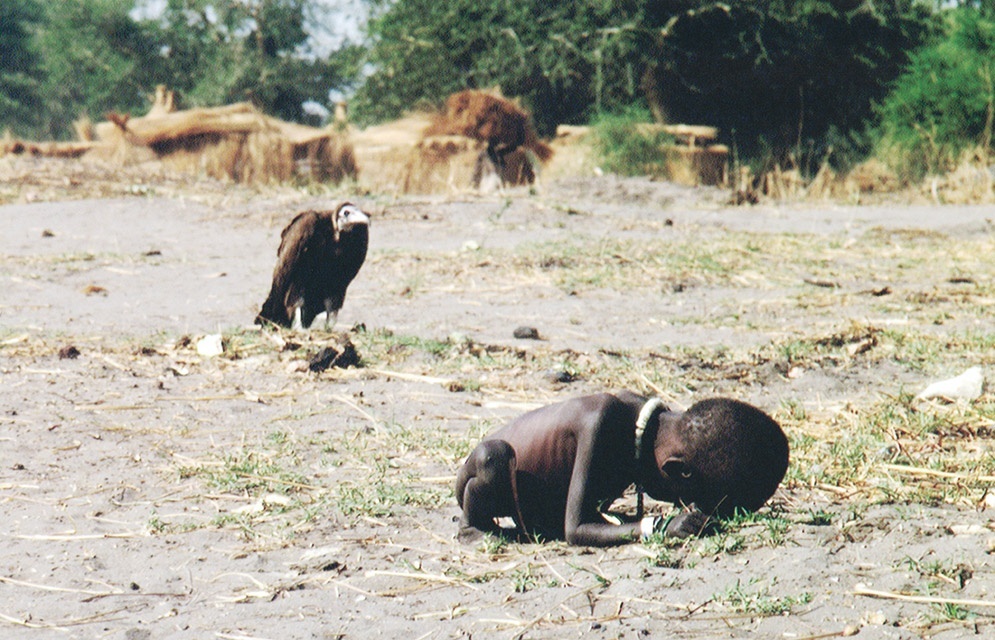 This devastating photo was taken by Kevin Carter during the apartheid-era in South Africa back in 1993. It sparked controversy and debate as to when photographers should intervene in a situation.

The starving child featured in the photo was heard whimpering and collapsed on the way to a feeding center.

In June 1994, the photographer took his own life writing, “I am haunted by the vivid memories of killings & corpses & anger & pain.” 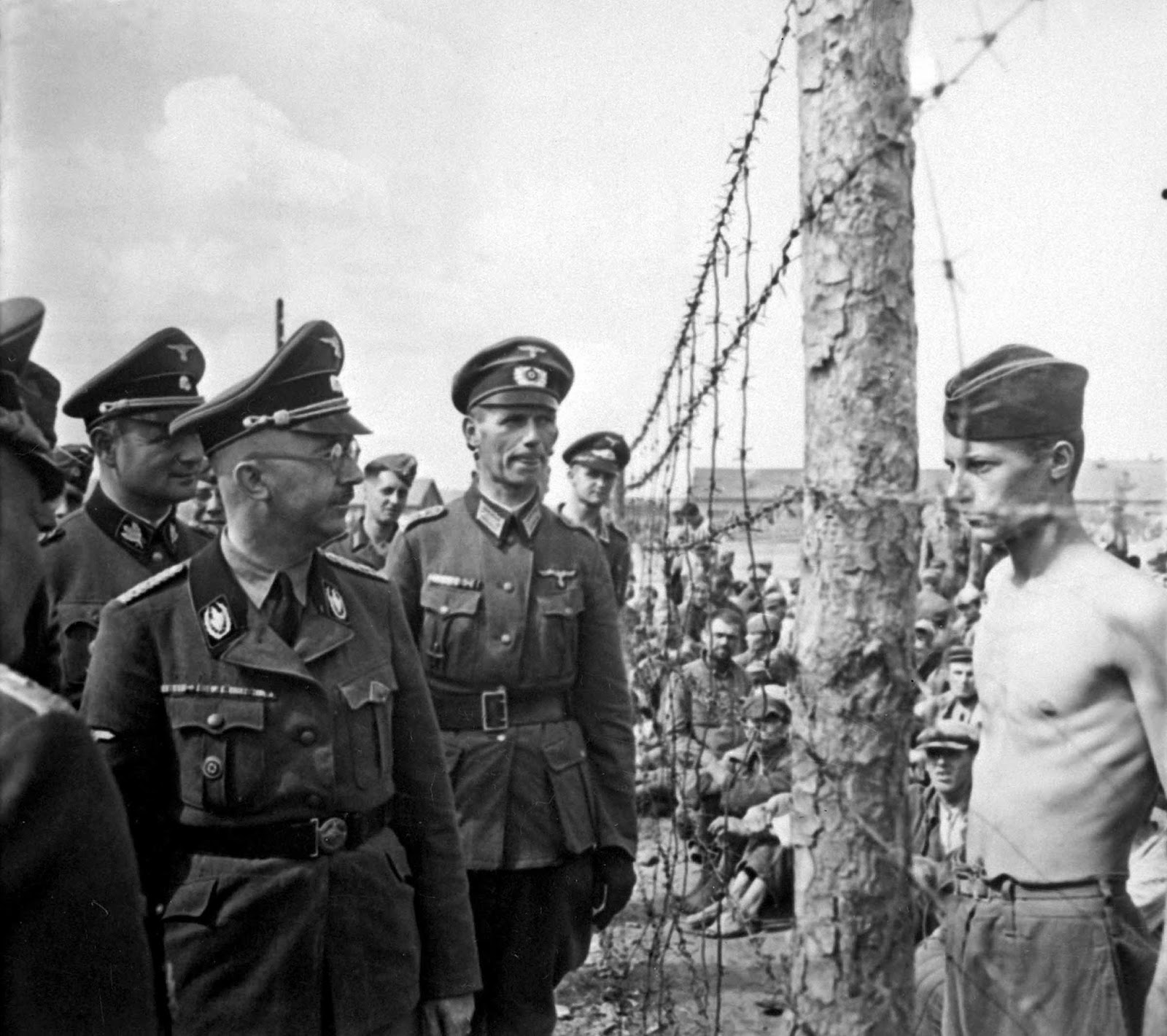 Standing up to Himmler

This photo shows a young Soviet prisoner of war giving Himmler the stare down. Himmler was the architect of the Holocaust and responsible for the murdering of 6 million Jews in this genocide during World War 2.

The photograph became an iconic image of defiance against evil. 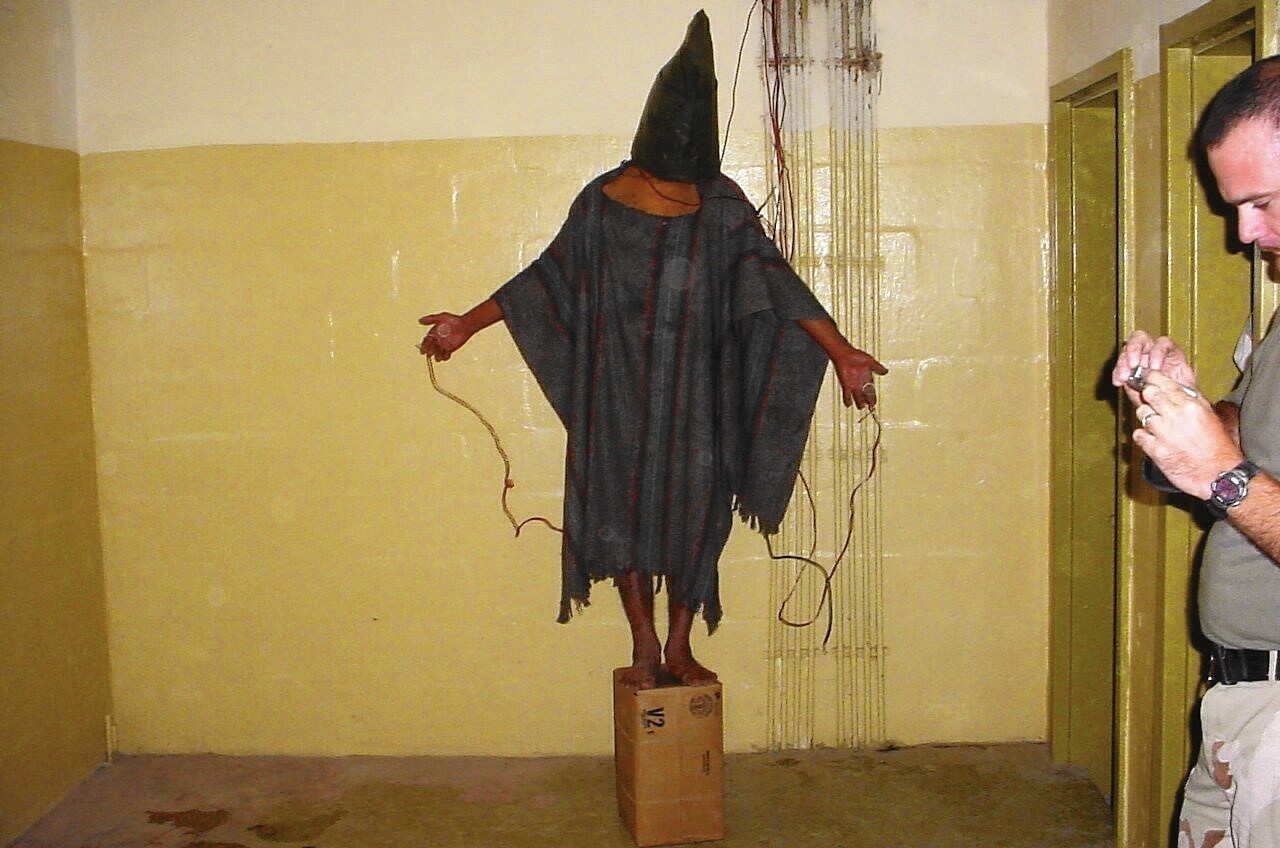 Taken in the Abu Ghraib prison in Iraq during the war back in 2003, the photo shows a prisoner being tortured by the US military.

The shocking image reveals the United States Army and the Central Intelligence Agency alleged series of human rights violation. It became famous and received widespread condemnation of the act within US and abroad. 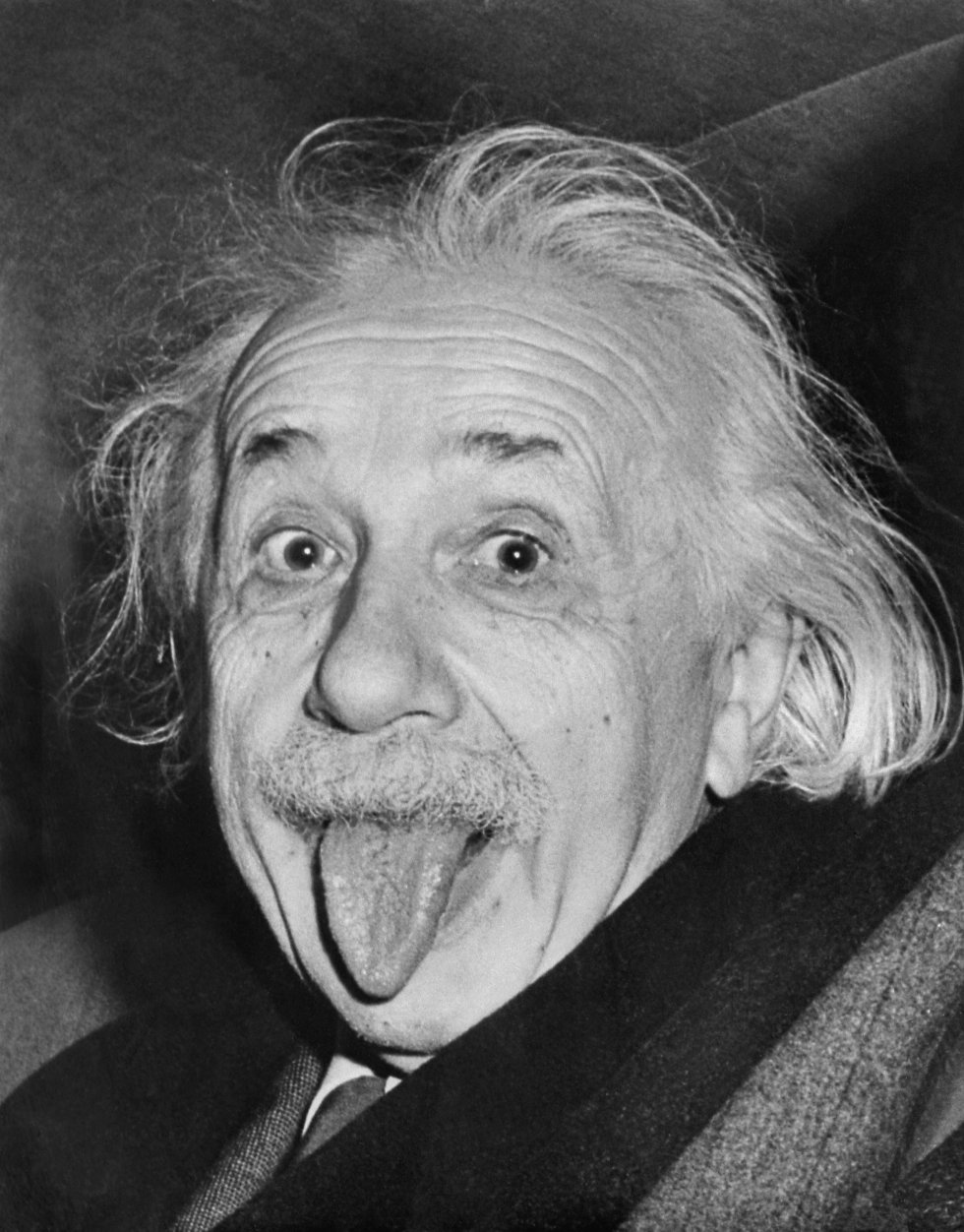 And finally on to something completely different.

Everyone knows Albert Einstein as the Nobel prize-winning physicist who developed the theory of relativity. His intellectual achievement has made the word “Einstein” synonymous with being a genius.

However, this picture Einstein chose to put on greeting cards. It has established his public image as a ‘nutty professor’, and not just as yet another genius within science.

Oh, what photography can do!