These Are Probably The Best Guitar Solos Ever Played 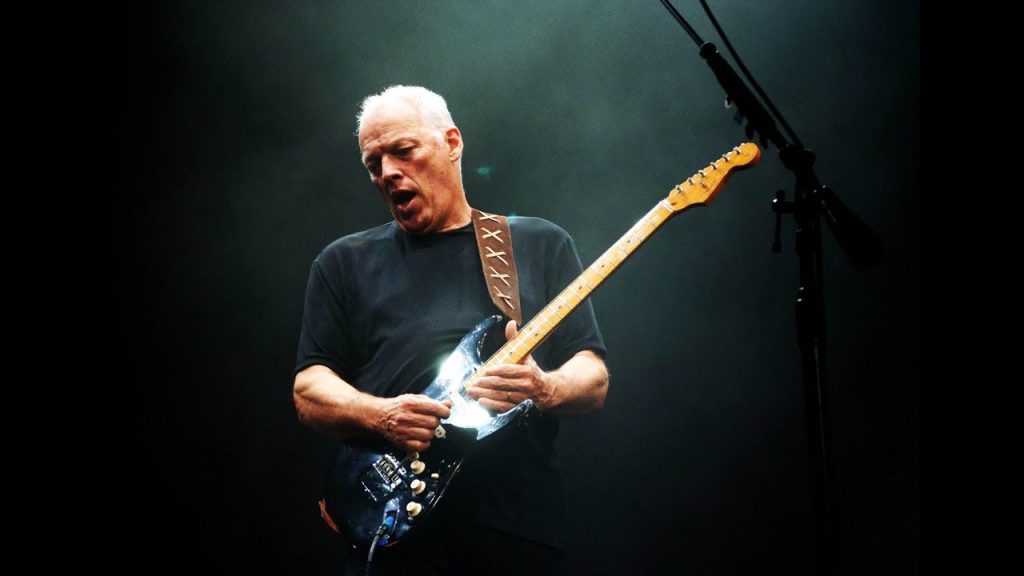 If you’ve ever played the guitar, you will know that the guitar solo is something special.

A guitar solo is, of course, that part of a song where the guitar takes the lead. Most people know it from rock songs, but it actually originates from the jazz scene. Here, the musicians take turns to solo on their respective instruments.

The idea with the guitar solo – or any other solo for that matter – is to add a different lead voice to the song. To supplement the lyrics with something emotional and expressionistic.

Furthermore, as you will see in some examples below, it’s often also a matter putting on a show with stage antics etc.

The music history is full of great guitar solos. Which one is the best? Difficult, if not to say impossible to say. It depends a lot on taste, i.e. the musical genre, the style of playing, the effects, the context etc.

Anyway, we’ve selected our favourite guitar solos among those that we could find video footage of. Ready to watch some great guitar solos?

“Comfortably Numb” is a true masterpiece from Pink Floyd. And the climax is David Gilmour’s pitch perfect, melodious guitar solo at the end. Some of the comments says it all.

For example, a user named Austin explains why it’s such a great solo: “Every time I hear this solo it totally floors me. It is not about what you play, it is about how you play it.”

Another user, easy peasy, will not even start to compare: “I’m not saying this is the best guitar solo ever, because that would be ignorant and moronic. But it is.”
And Mau365PP simply asks, “God, is that you?”
We got good news for you, Mau365PP… “Yes, it is!”
_____

The solo was the second song on the album barely made it to the final album. It was a good thing that it did though. Turns out it is still one of the craziest guitar solos ever performed.

Jimi Hendrix in “Foxey Lady” and “All Along the Watchtower”

No list of great guitar solos is complete without a solo from Jimi Hendrix. And this time we actually have two!

Because our favourite Hendrix solo (many small solos, in fact) is performed in the studio version of “All Along The Watchtower”.

However, that solo was not filmed, and a big part of who Jimi Hendrix was is the stage antics. So we added the 1968 Miami Pop version of “Foxey Lady” to the equation. Here it is:

Not just a “Foxey” experience. That was the ultimate show of guitar spaciness, man!

Pat Metheny in “Are You Going With Me?”

We end the show with a jazz guitarist. Or rather, a jazz-rock guitarist. Pat Metheny is rightly considered one of the all-time masters of the guitar across all styles and genres. His melodious solos are not just show off, but should be listened to as stories.

His solo in “Are You Going With Me?” is a masterpiece in modern jazz. Among many other things it features his synthesized guitar, and mid way though (at 5:34) you hear him move to octave speed. Or rather: He turns on the octave pedal and everything goes up, well, an octave.

That’s it. But we realise we’ve left out more solos than what is fair. Feel free to add suggestions below.