Is the Market Ready For a New Video Game Console? 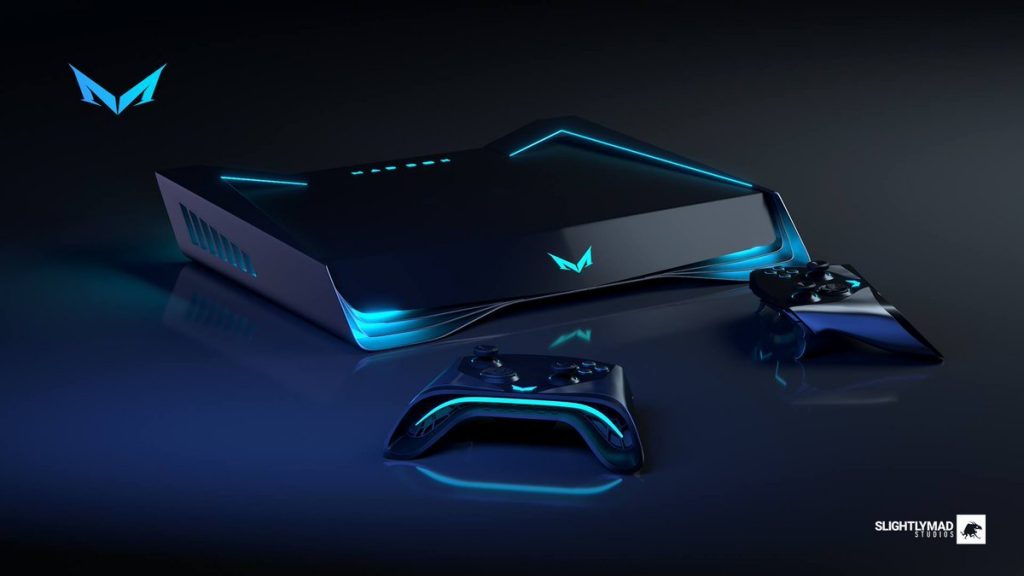 The video game market is currently dominated by three major platforms (plus Nintendo, of course, but the Japanese game console maker is a category of its own): Sony’s PlayStation, Microsoft’s Xbox, and the vast number of gaming PCs used by millions all over the world. The console duopoly of Sony and Microsoft has worked for quite some time now, with both of them trying to lure the gamers to their side with their superior hardware (both of them are now promising 4K gaming, HDR, and other goodies) as well as a series of other benefits, like a collection of exclusive titles, various rewards, and such. Now, in turn, another “player” is attempting to grab a slice of the console gaming market. The new Mad Box video game console promises to be a worthy opponent, with hardware and visuals to match anything the two giants have, perhaps even more.

“Slightly Mad Studios” is a video game developer that has given the world titles like “Need for Speed: Shift” and “Shift 2”, along with the “Project CARS” series but had no intention to dive into hardware development – until recently, that is. Because earlier this year, Slightly Mad CEO Ian Bell announced the company’s intentions to break down the duopoly of Sony and Microsoft (or at least put a dent in it) and present gamers with a third option: the Mad Box. As you might expect, there is not much to know for sure about the device except that it will be “the most powerful console ever built”, offering gamers the possibility to run games in a 4K native resolution, at speeds of up to 120 FPS, and offer support for all major virtual reality headsets at 60 FPS per eye. Plus, Slightly Mad has promised to deliver a home-grown game engine to developers for free and to reject its competitors’ business model when it comes to exclusive titles.

When it comes to the price, Bell promised that the Mad Box will sell at a price comparable to the currently available consoles. Mad Box should become available in two or three years.

Is there room for the Mad Box console?

The Mad Box will not be the first console to try to break into the market. There were attempts in the past, with one of the most notable examples being Valve’s “Steam Box”, a gaming PC with a controller that would’ve fit right into the gamers’ living room. Like many others, the Steam Box has failed to gather a meaningful following and was slowly forgotten.

Given the aggressive marketing of the two giants today – and considering the next generation of consoles they will probably release soon – the Mad Box might fall short both when it comes to hardware and game variety. Speaking of game variety: Slightly Mad does make great racing simulators but from there to building a console with a full range of games there is a long way to go.

While having a third player would surely be beneficial to the overall console gaming market but right now, the Mad Box is more likely to fail than succeed. Oh, well… we’ll see in a couple of years.