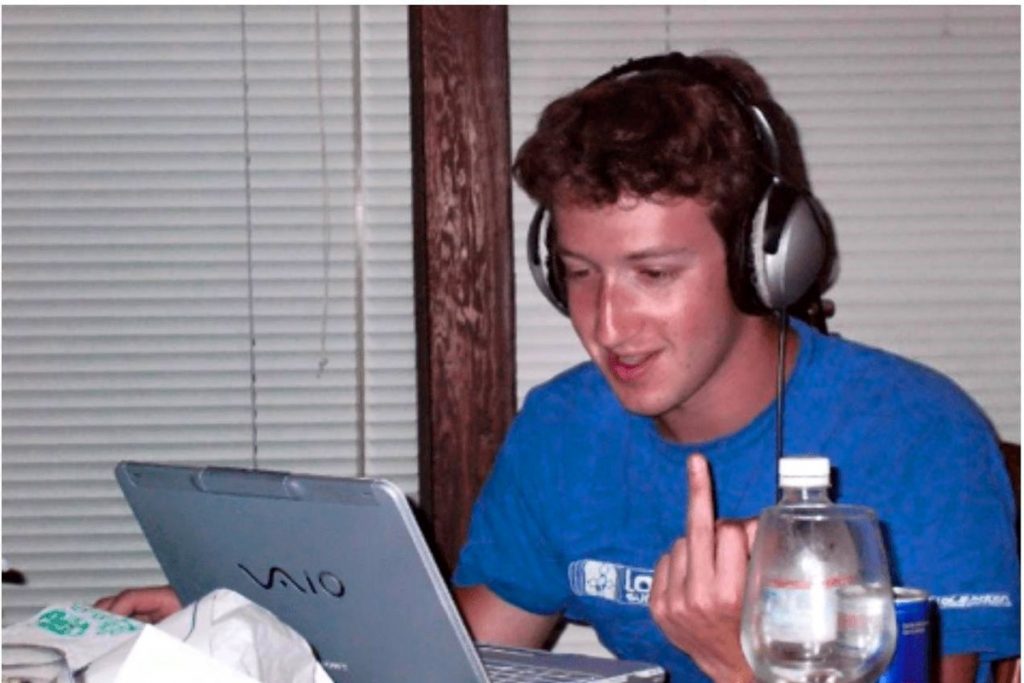 Mark Zuckerberg is a household name today, but before he created Facebook, he was – more or less – just an average college student. Here is his story, before Facebook.

Born in White Plains, New York, in 1984, to a dentist father and psychiatrist mother, Mark Zuckerberg was a bright and talented young man from a young age, teaching himself to code at the age of 12.

Zuckerberg’s parents encouraged his interest in computers, even enrolling him in a prestigious private school with a strong computer science program. It was there that he discovered his love of coding, and quickly gained a reputation as a highly capable programmer.

As a teenager, Zuckerberg was a voracious reader, devouring books on technology and coding. His knowledge of programming languages like C++ and Java grew, and he soon began creating basic computer programs.

He was also a competitive chess player, competing in tournaments and winning awards.

Zuckerberg attended Harvard University in 2002, and there he started a project that would become the foundation of Facebook. He created a website called Facemash, which allowed Harvard students to rate one another’s pictures. Although the project was quickly shut down for privacy violations, Zuckerberg had already proven his ability to create something of value.

In addition to FaceMash, he created CourseMatch which allowed students to find classmates with similar interests and course preferences. The popularity of the sites caught the attention of the school’s administration.

In 2004, Zuckerberg and a few friends created Thefacebook, the first iteration of what is now known as Facebook. Zuckerberg‘s decision to move the site off of Harvard‘s servers and onto the web was a huge risk, but it paid off. By the end of 2004, the site had 1 million users and Zuckerberg was becoming a household name.

Although Mark Zuckerberg‘s story is now well–known, it‘s often overlooked that he was creating innovative tech projects before Facebook. He was a bright and driven college student with a knack for programming, and his entrepreneurial spirit turned a college project into one of the world‘s biggest companies.

How tall is Mark Zuckerberg?

Is Mark Zuckerberg A Good Leader?