How to Manage Conflict in the Workplace 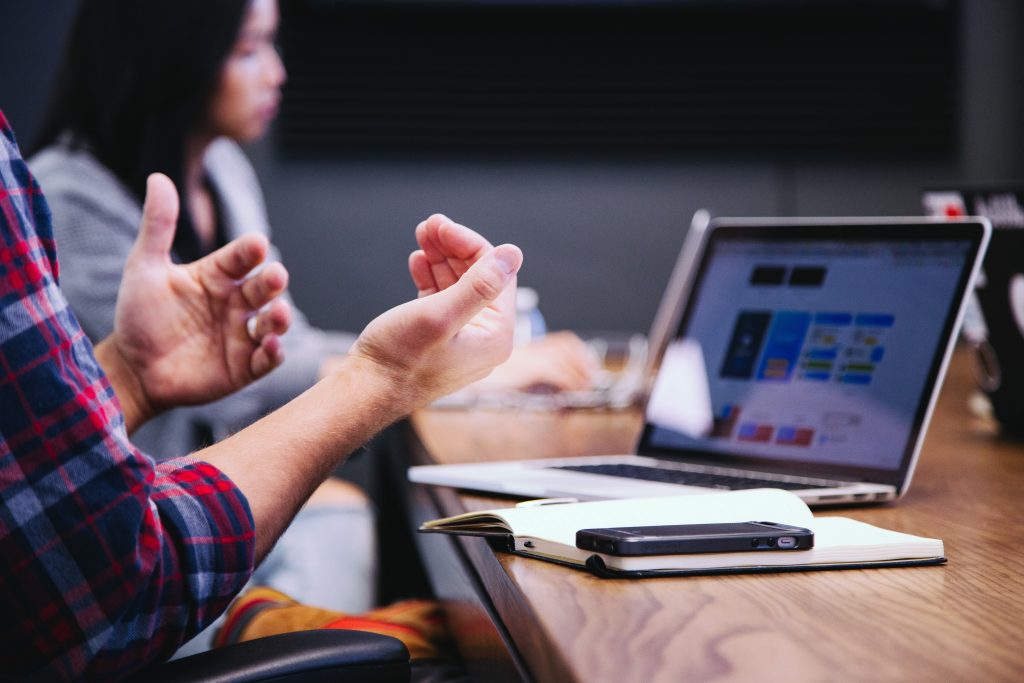 Conflict in the workplace can range from minor personal disputes to major disputes that can destroy teams and even undermine entire companies. There are, however, some efficient ways to deal with these conflicts regardless of their scale. Here are a few strategies for managing conflict in the workplace. We’ll address why these strategies are employed and when they’re most likely to work.

Withdrawal
According to an article that was published on Over Head Watch, withdrawing or avoiding conflict is a potential strategy if the issue is trivial or not worth the fight.

However, ignoring little issues in the hope they go away often leads to it becoming a bigger problem. And ignoring legitimate grievances gives the other side a reason to be angry at you when they try to communicate and escalate the issue further. You should teach employees how to determine the importance factor, so they know when withdrawal is an acceptable tactic.

This attempt to deal with workplace conflict is common when the other party regularly employs emotional tirades, blame-shifting and manipulation to try to get out of trouble. To the person ignoring the issue, it seems safer to ignore it and hope it gets resolved. Letting the person using emotionally abusive and dishonest tactics to get their way or get out of doing work essentially gives them permission to continue with these tactics that hurt everyone else, since they don’t learn that these behaviors shouldn’t be accepted in the workplace.

Then there’s the fact that not attempting to discuss the issues honestly creates many conflicts, since most conflicts are due to a lack of information or poor communication.

Compromising
Compromise can be a way to resolve a problem, though it may not satisfy all demands on each side.  Note that compromise as a conflict resolution tactic should wait until everyone involved is calm and collected. Don’t pressure someone into compromise when they’re uncontrollably emotional. However, there is the possibility that someone acts dramatic or has an irrational emotional investment in an issue that causes them to behave in a way that makes compromise impossible. In that case, forcing the matter is a valid solution.

Forcing
Force is one way to solve workplace disputes, though there are risks to the strategy. A top-down mandate forbidding something could lock in disagreement. However, there are times when forcing a solution is necessary and appropriate.

A manager assigns a work schedule over the objections of several people because no one is happy with any suggested compromise. A manager orders someone to take care of the patient that needs care because no one else is available. Two employees refuse to compromise so a third party makes the decision for them.

There are other times when force is also necessary, such as calling someone out on an issue they refuse to address. You cannot compromise when someone is taking shortcuts in violation of industry standards, safety rules, or the law, so the force is necessary and appropriate whether disciplining or terminating.

Conclusion
There are many different strategies for coping with conflict, though the odds of success for each depend on the circumstances and the people involved. The ideal types of conflict resolution result in employees solving their own problems or moving ahead with a jointly agreed-upon solution.

Steve Conway is a content marketing professional and inbound marketing expert. Previously, Steve worked as a marketing manager for a tech software start-up. He is passionate about discovering new software that will that will advance his already well-honed digital marketing techniques.

Sweeten the Deal: Get the Best Applicants with Better Benefits

Attracting the Best Candidates to Your Job Vacancies

How to Use the Internet to Find a New Job