Architects have advanced many folds. In fact, the idea of a building has evolved to the degree that construction has become an art. It is all about designing and creating masterpieces that make one stare.

Whether, it is a skyscraper or a unique, sophisticatedly designed house, the construction and the design play an important role. The new architects are competing with one another with one revolutionizing idea after another.

Here are what we believe to be the five most influential architects today.

Frank Gehry ranks amongst the most influential architects of the 21st century, and comically enough, he rose to fame for his design of his very own house. The Gehry Residence, tucked away in Santa Monica, California, happens to be one of the very examples of deconstructive architecture, created using unconventional raw materials, such as chain-link fencing and corrugated steel.

Over the years, Frank Gehry has managed to add several highly influential and recognisable feats to his name, such as the Walt Disney Concert Hall in downtown Los Angeles, the Cinematheque Francaise in Paris, the Guggenheim Museum in Bilbao, Spain and the New World Centre in Miami Beach, Florida.

lvaro Joaquim de Melo Siza Vieira is a renowned Portuguese architect and an influential architectural educator, who graduated from the School of Fine Arts at the University of Porto. He rose to fame for his very first built project, the four houses in Matosinhos, before even graduating. He received the Pritzker Prize for the iconic renovation project of the historic commercial sector in the Chiado area, Lisbon, which was completely ravaged and destroyed by a fire in 1988.

According to Siza, even though architects are not regarded as inventors, they still have the magical ability to transform reality, and as an early modernist, he has innovated the ideals of shape and moulding.

"…people did not anymore believe in what I always call the fantastic, they did not think that world is possible – some people still don't think it's possible – and, it is!" Zaha Hadid #zahahadid #birthday #bornonthisday #onthisday #architecture

Hadid, who sadly passed away in 2016, is undoubtedly the most popular and influential female architect in the world. She has proven her mettle in a male-dominated field after designing some of the most famous and successful building projects all over the globe.

She is credited for the design of the Riverside Museum in Glasgow, Scotland, the Aquatics centre for the London Olympics, and the Guangzhou Opera House in China. This Iraqi-American architect was the very first female architect to be presented the Pritzker Architecture Prize for designed a pavilion in Zaragoza, Spain. 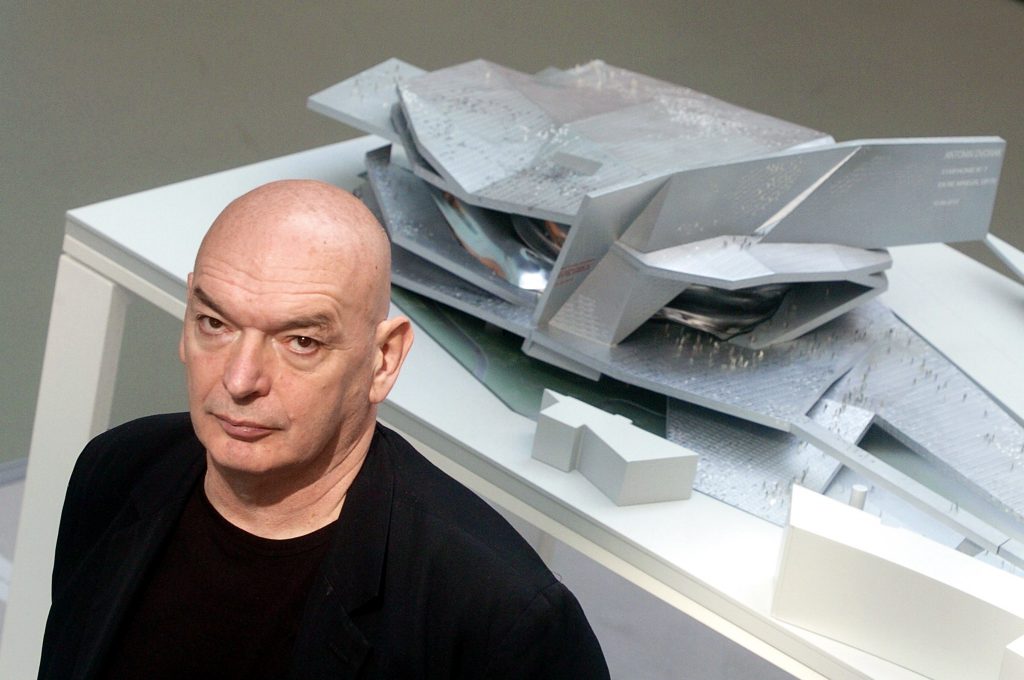 An iconic French architect, Jean Nouvel has emerged as the most sought after designer for creating some of the most famous and most visited buildings worldwide. Nouvel is famous for his design for the Reina Sofia Museum expansion in Madrid, Spain, Doha Tower skyscraper in Qatar, and the Torre Agbar skyscraper in Barcelona, which won him the Pritzker Architecture Prize in 2008. 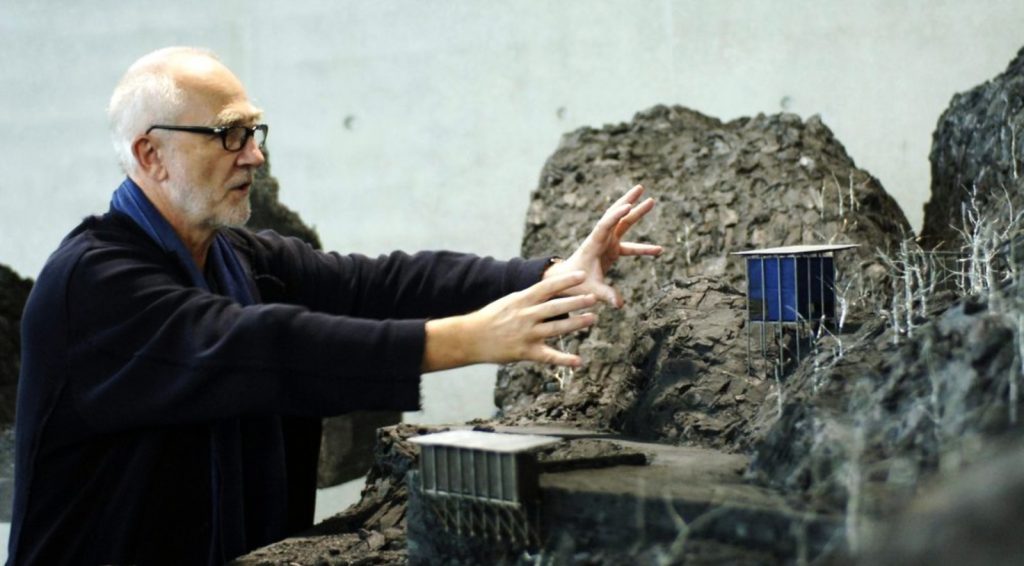 An extremely influential Swiss architect, Peter is widely celebrated for his iconic minimalist designs. He has a rather impressive portfolio of famous projects, such as the Cloud Rock Wilderness Lodge in Moab, Utah, the Therme Vals in Graubunden, Switzerland, and the Serpentine Gallery Pavilion in London, amongst several others.