If an Economic Crash Occurs, Will Cryptocurrency Help? 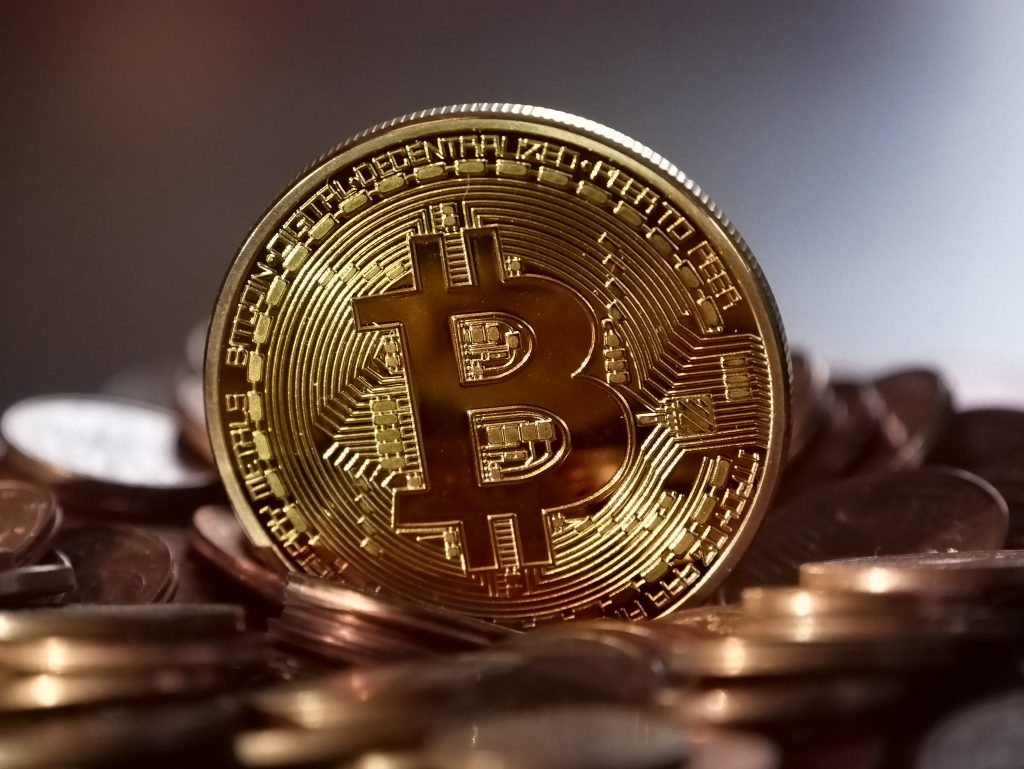 With so many worldwide economic fluctuations happening, one has to wonder if a financial collapse could be looming somewhere in the future. A mere decade ago, cryptocurrency wasn’t available. In 2009, Bitcoin was born on the heels of a global financial crisis that some estimated to be larger than its 1930’s predecessor. At the time, and still to this day, societies continue to wrap their collective brains around the notion of “digital currency” and what Blockchain actually does.

Since its introduction, Bitcoin has reached $20K in value (December, 2017), been utilized by anonymous philanthropists in donating funds to various causes, helped numerous startups globally and more. A great deal has come from crypto and altcoins – some good, some bad – just like anything else in the world of economics and currency. But, if we do come face-to-face with a financial collapse and economic free-fall, will Bitcoin save societies? Will Litecoin, Ethereum and other coins put on their capes and rescue the world? They certainly won’t hurt. Despite the dips, dives and highs, cryptocurrency has proven itself wholly, to be a worthwhile investment and may help in the event of a crash.

The Adoption of Bitcoin and Blockchain

As the U.S.’ national debt grows exponentially; and other nations do their best to get a handle on some of their flailing economies, cryptocurrency remains as popular as ever and might prove more stable than traditional stocks. Bitcoin is the solid go-to in the world of crypto, and remains the champion despite the popularity of other altcoins. Distributed Ledger Technologies like Blockchain are utilized by all cryptos and serve as a transparent log of all transactions.

Blockchain technology in particular has recently been introduced to other sectors and industries. It is a fast moving tech that, like an octopus, has a hand in numerous projects. It’s only a matter of time before Blockchain will be a fixture in federal infrastructure systems, banks, hospitals, libraries, the Department of Motor Vehicles and more. Right now, and for some time, Bitcoin is widely accepted at cafes, venues and more. Globally.

As governments still scramble to figure out the best way to regulate it, cryptocurrency appears to be a smart investment for its numerous uses. Essentially, cryptocurrency itself is an elaborate peer-to-peer system, excluding any sort of middle-person. It’s direct and really could be the foundation for our future’s economy.

Many nations have adopted crypto as a means of controlling their own wealth and finances, instead of relying on their governments and financial institutions. And for other nations faced with sanctions, cryptocurrency certainly helps get around such issues. Yes, crypto prices fall and rise a lot, just as stocks aim high and drop low. Hacks happen, too. Bitcoin and other coins have been stolen from digital wallets and online marketplaces. There have even been cases of “online hijackings” with ransom to be paid in Bitcoin.

Some banks, worldwide, simply don’t trust cryptocurrency and refuse to allow their members to purchase any with their credit cards. And some parts of the world have outright banned crypto-mining (the process of setting up numerous computers to “mine” for digital currency by solving increasingly difficult math problems). Others have embraced it and encourage mining as a means of boosting employment while acquiring more crypto. A good percentage of “gig jobs” from today’s “gig economy” (freelance employment) pays in cryptocurrency. There’s no doubt about it, Bitcoin and others have made an impact and are not only here to stay, they could, hypothetically, prove very useful in the event of a financial crisis–quite in the same way precious metals would.

Having a source for money, not touched by a major bank or financial institution, is a major plus for lovers of cryptocurrency. There’s something of a relief knowing that no-one else can control the digital funds but the holder. The crypto is basically there as a “just-in-case”, like an online nest egg. And whether or not their prices reach the moon, because they don’t function nor behave the way stocks do, they just might prove helpful in the event of a financial crisis.

Top Reasons Why Cryptocurrency is Popular?

How to Organize a Great Networking Event