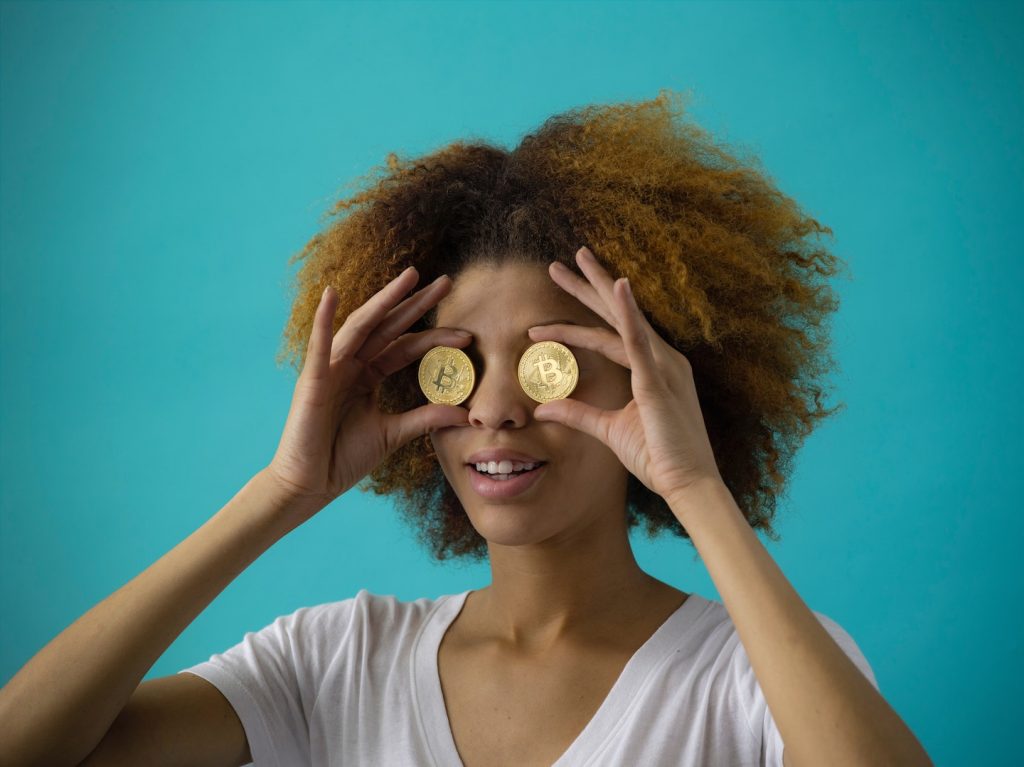 Bitcoin was created back in 2007 and has now become the world’s first decentralized currency. It is accepted as currency in dozens of countries around the world, and as it continues to grow, it has the potential to become the new global currency not tied to a specific bank or country. However, many people are still skeptical about bitcoin and their ability to sit alongside other currencies. So, what are the pros and cons of using bitcoin?

In essence, bitcoin are virtual currency that was developed as a new form of decentralized currency. Since its creation, bitcoins have grown around the world with more countries seeing the benefit of them as opposed to more traditional currencies. It is thought that by 2019, there will be around five million active bitcoin users. Of that five million, fifty-one percent of the users will be outside of the United States. These figures are what is making bitcoins such an attractive proposition to countries and businesses alike. As well as the numbers of people who buy bitcoin, they are also supportive of companies that decide to accept them as payment for goods. It means that some businesses have seen them as a way of attracting a loyal consumer base. However, even though bitcoin is expected to be the sixth largest reserve currency by 2030, it can be just as volatile as other currencies.

Mining for bitcoins is something you might have heard a lot about, but not necessarily understood. In essence, those who mine are ensuring that the bitcoin chain is consistent and unable to be tampered with. To make sure this happens, miners regularly verify and collect new transactions and put them into a new group of existing transactions called a block. At one point in 2016, the revenue stream for bitcoin miners reached an estimated $1,656,621.

Bitcoin as a Global Currency

There has been some debate among countries around the world about using a currency such as bitcoin as a new currency. China, in particular, wants a currency that isn’t directly linked to the American dollar, stock markets or banks. That is because of the issues with the economic downturn in recent years. The European Union or EU has also been thinking about cryptocurrency. They have recently stated that virtual currencies like bitcoin should remain free from taxation. It includes a value-added tax that is applied to goods at a higher rate at each stage of its production or distribution. However, some think that because of its ability to work outside the banking system, it is also a good way for illegal activities to get funded without being traced.

There is no doubt that the opinion of bitcoins varies depending on who you talk to about it. Although there are negative issues surrounding its use, they are no more serious than with other currencies. The fact that many countries and businesses are now using and accepting bitcoins shows that it has a growing future.

James Daniels is a freelance writer, business enthusiast, a bit of a tech buff, and an overall geek. He is also an avid reader, who can while away hours reading and knowing about the latest gadgets and tech, whilst offering views and opinions on these topics.

Top Reasons Why Cryptocurrency is Popular?

How to Invest in Crypto Safely

Three industries likely to benefit from the cryptocurrency boom