Bitcoin is Still Number One – Why? 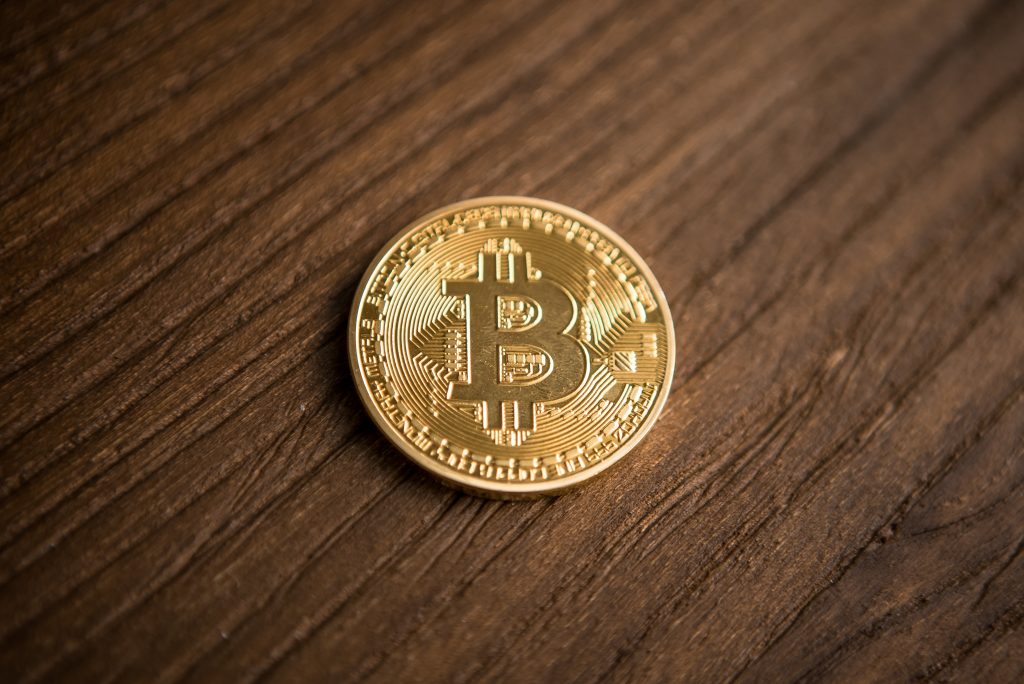 Despite the ups and downs in the Bitcoin market over the last few years, one thing has remained constant – Bitcoin is still the most popular cryptocurrency out there. Many onlookers attribute this to it being the first to hit the market. However, there is much more to Bitcoin’s command of the digital currency space.

Bitcoin possesses qualities that make it superior to all other coins and tokens that are trying to “improve” upon the original cryptocurrency. In doing so, they entirely miss Bitcoin’s strongest features. They sacrifice decentralization and, by extension, security for convenience. Amusingly, Bitcoin’s true competition doesn’t come from copycat crypto projects, instead, it has a far greater set of foes represented by the dollar, pound, yuan, and euro.

The Sound Form of Money

Owing to its unique qualities, Bitcoin represents a sound form of money. Fiat currency simply cannot compete with it on monetary policy. Bitcoin has a fixed supply of 21 million units, which is a hard and fast rule that is enforced by the most powerful network of computer systems in history.

There is also no authority over the Bitcoin network. There are no founders or visionary leaders to influence the community or anyone in a position of power to abuse that power and enrich themselves. In fact, many pre-mined currencies have already abused the leader’s power by gifting early investors great stacks of their freshly minted coins. With such a distribution method, they cannot be deemed as sound a money as Bitcoin.

The Bitcoin network is also sufficiently decentralized to make attacking it prohibitively expensive. Corrupting the network costs around half a million dollars every hour. Meanwhile, even the largest cryptocurrencies can be 51% attacked for less than one-tenth of this figure.

Since Bitcoin represents a much harder monetary policy than any of the other cryptocurrencies out there, the true competition for it comes from more readily utilized forms of money in existence today.

Gold is far less easily manipulated than fiat currencies are. Like Bitcoin, no one can create more of it to balance their books. However, no one truly knows how much gold we can access to back money. What if one day the advanced mining technologies emerge and a strip of solid gold multiple meters thick is discovered? What happens to the value of gold when this can be excavated? The same thing happens to the dollar, euro, or pound when a central government decides to print more of it.

In addition to its true scarcity, Bitcoin also outperforms gold in terms of its ease of transfer, storage, and divisibility. Bitcoin, therefore, represents a sort of digital gold that has much greater usability. To use gold in any sort of meaningful way today is expensive. Bitcoin, even when it suffered from rising transaction fees at the end of last year, costs a fraction of what gold does to protect, to exchange, and to divide.

Although other cryptocurrencies might resemble Bitcoin based on their purely digital nature, ease of transfer, and divisibility, it is the decentralization on the Bitcoin network, the lack of an official ‘representative’ for the currency, and the computing power of the network enforcing its sound monetary policy that ensures Bitcoin remains dominant.

Many in the cryptocurrency space are looking for ways to improve Bitcoin. However, this must never come at the expense of security. Since most of the other networks cannot come close to Bitcoin in terms of security, improvements being built on top of the Bitcoin network itself might ultimately win out over altcoins.

Yes, there are some essential problems with the Bitcoin network that the community is looking to solve. Sending money to a local merchant takes longer with Bitcoin than it does use centralized legacy systems such as Visa and Mastercard. However, compare these 10 minutes or so necessary for Bitcoin to the time and cost it would take to transfer millions, or even billions, of dollars from one continent to another.

Many in the cryptocurrency space will retort that altcoin transaction are much quicker. This is true, of course. However, as mentioned previously, the security of most of the other blockchains is far weaker than that of Bitcoin. This makes them reasonably well-suited for making a daily purchase but much less so as a global settlement layer, and ultimately, a currency for the entire internet or even planet.

Improvements are Under Way

However, the beauty of software is that it is non-static. More layers can be added to the Bitcoin protocol to make it faster and thus solve the problem of low transaction speeds. Solutions such as the Lightning and Liquid networks are being developed to bring many of the conveniences of the legacy banking system to the Bitcoin network. If implemented successfully, they will offer the advantages of fast, cheap transaction times without compromising the resilient base layer.

Many of the experiments performed by different developers working on alternate cryptocurrency projects might make it into Bitcoin if they meet the rigid standards of the decentralized community. However, they will be soft-forked into the protocol. This means that the users themselves will be given the choice of whether to use them or not. If an upgrade offers improvements to the convenience of the protocol and the user is happy with whatever trade-offs might be required to utilize the said upgrade, they will be compelled to use it. If not, they are free to ignore the upgrade and transact using the base layer instead.

As the cryptocurrency space matures, we are seeing a return of the community to the originals. Although the prices of all crypto coins are down, the Bitcoin dominance figure is still hovering around 50%. It is likely that this will continue as more folks realize that the potential of Bitcoin in terms of monetary policy is huge.