6 Musical Artists That Will Make It Big In 2018 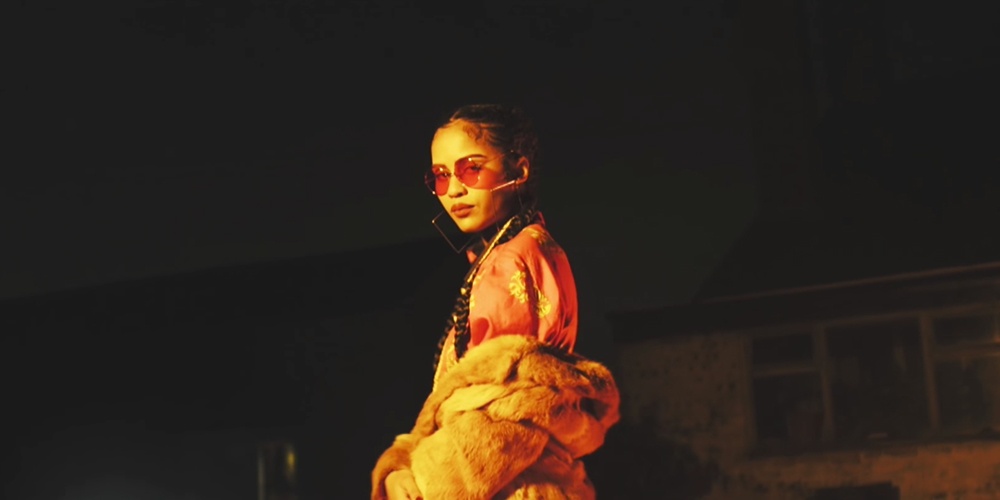 2017 was an incredible year for the music industry. We welcomed some very talented new musical artists. Of the many new artists who made their mark in 2017, here are the top 6 artists that we believe will take it to the next level and make it big in 2018. Enjoy!

This insanely talented R&B star hailing from San Antonio, Texas has created quite the ripple with his soulful voice and modern sassiness. His lyrics are powerfully charming. Instead of objectifying women and their bodies, they truly celebrate the essence of womanhood.

Back in 2016, he released the sensational “The Everlasting Wave”. It was another exhibit of his masculine confidence. And an eclectic mix of tunes that hits you like a refreshing burst of energy.

The sultry and powerfully sexy voice of Charlotte Day Wilson, a Toronto-based singer-songwriter, captivates listeners with a magical combination of moving lyrics and immersive music.

She is also an extremely talented multi-instrumentalist. She builds up her music with subtle serenity and takes it to the epitome of a hauntingly emotional climax, playing with your senses from the beginning until the end.

At the young age of 21, Yxng Bane, an East London rapper, has managed to garner a staggering amount of success. He emerged on the scene in 2015, after uploading his tracks to SoundCloud. From there he began to grow a fan following that urged him to start creating his very own music videos. In the beginning, he avoided disclosing his identity, using a mask to hide his face.

However, his cover of Ed Sheeran’s “Shape of You” and his single “Rihanna” achieved overwhelming success. These hits compelled him to do away with the mask, and reveal his true identity to his fan. His latest collaboration with Yungen, ‘Bestie’, rose to become a sensational hit. It scored amongst the UK’s Top 10.

The latest sensation coming out of Barcelona is DJ Seinfeld. He’s dominating the scene of house music with powerful and emotion-packed tracks.

DJ Seinfeld stunned audiences from his very first track. He has an impressive knack for creating crazy dance tracks. The stuff that make you wanna attack the dance floor and dance the night away.

IAMDDB, an up-and-coming British songstress, is just as sassy and badass as the name sounds. This 21 year old is a firecracker with her powerful lyrics, bold underworld vibes, and trap-infused sound.

She is truly revamping our standards of urban jazz with her soulful flow, honey-smooth vocals and catchy lyrics. One can’t help but adore her attitude, along with rubbing off some of the positive energy her voice radiates.

If you are a huge fan of old-school ’90s R&B, Mahalia will transport you into the past.

Her music is influenced by Lauryn Hill and Eryka Badu, and according to her, she creates music that can be described as “psycho acoustic soul”. Her sultry voice and smooth vocals are a definite treat!

And that’s it. We believe one or more of the above musical artists will make it big in 2018. If you have any suggestions for other names, then please leave a comment below!