The Top 5 Most Popular YouTubers Today 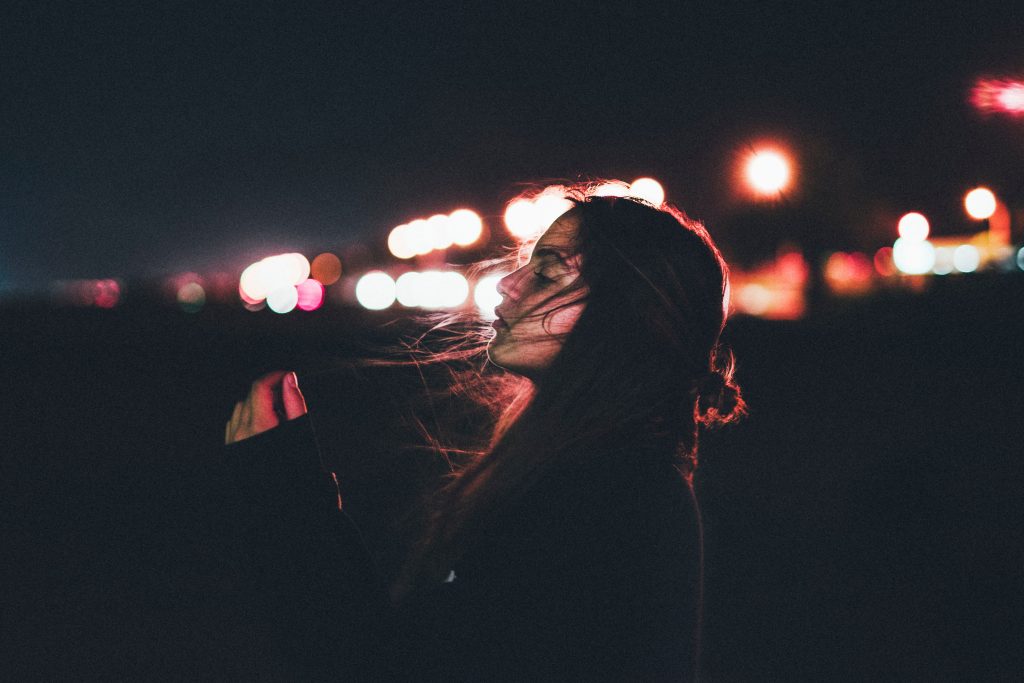 There was a point some years back in time where many felt that YouTube was yesteryear’s news. That it had perhaps even “jumped the shark”.

That was not the case. Not the case at all, one should say. In fact, YouTube had only just begun.

A key aspect among many, many product developments and features leading to YouTube’s continued dominance are the so-called YouTubers. In short, it’s people who upload and stream on their own channels, build a huge following, and make an income from the Google Ads popping up next to their videos.

The YouTubers are getting ever more popular, ever more influential, and ever more wealthy.

They are a living example of how the media world has been turned upside-down and democratised. The tables have been turned, even to a degree where we’ve seen YouTubers being promoted on busses in the UK.

But who are they, the YouTubers? Below we’ve compiled a list of what we believe to be the top 5 most popular YouTubers today.

With over 17.5 million subscribers, Jenna Marbles is famous for her vividly hanging hair colours. And her excessive use of hilariously placed swear words.

She spends her time in California with her two dogs, Mr. Marbles and Kermit, as well as her boyfriend Julien Solomotia.

Inspiring people to be themselves, she is one person who supports the fact that it is okay to be different. It is okay to not have a plan. Although she no doubt has one herself…

Lily Singh is a Canadian-Indian YouTuber with a psychology degree!

This woman is all about unicorns, happiness, and laying everything clean on the table. Yes, you do not want to get on the wrong side of this superwoman. Because she is the bawss!

Lily Singh started off on YouTube just as any other, recording on her computer’s webcam. She had to convince her parents to give her a year off to try her luck on YouTube. She was destined for greatness, she felt, and indeed she would soon climb the ladder of fame.

Today, she has claimed numerous awards. She has her own brand name. She has had a number of roles on the big screen, and has even had the opportunity to make videos with Dwayne Johnson!

Lily Singh encourages people to be happy. She is one of the most hardworking people on YouTube.

At the time of writing, PewDiePie has more than 58 million subscribers. Most of this Swedes videos are about gaming. But the essence of PewDiePie’s success is his contagious sense of humor.

He started small at a hot dog stand where he happened to upload a YouTube video. The rest is history, more or less.

PewDiePie has always been known for his genuine content, although his personal struggles are also popular on the platform, e.g. his troubles with his love life.

Although poorly timed comments on controversial topics, not least one regarding anti-Semitism, has brought him some backlash, he is still highly influential and simply a person many, many people watch and admire.

And indeed – politically incorrect comments or not – you can always turn on PewDiePie’s channel for some instant refreshment!

Ryan Higa, known as nigahiga, is an all-time favourite American YouTuber with over 20 million subscribers on YouTube.

This YouTube inspiration is loved for his incredible sense of humor and his ability to talk extremely fast. Two qualities that got his act going right from the start.

Ryan Higa has worked for a number of anti-racism causes and has committed to many charities as an effort to give back to the community.

Part of his success is down to his humble personality.

On to something a bit different. Elliott Hulse’s videos are focused on fitness and nutrition advice.

However, Elliott also wants to contribute on a deeper level, so – as his channel grew in popularity – he also started posting mental and spiritual health videos.

Elliott Hulse’s channel is a complete learning experience. And it is one of the best ways to motivate yourself to strive for more.

And that’s it. If you think someone is missing on this list, please leave a comment. We will review and add.